6 Signs Of A Heroin Overdose 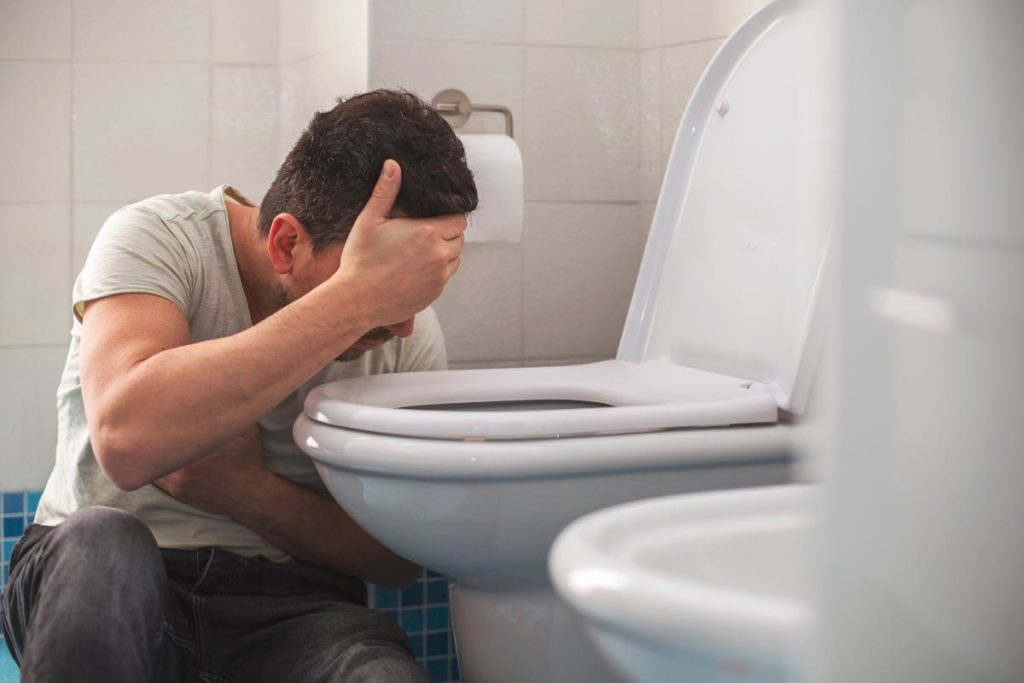 Heroin affects the brain and body. Too much heroin can overwhelm opioid receptors in the brain, which causes the body to slow down. Respiratory functions (breathing) are particularly susceptible. As the lungs shut down, the victim’s breathing becomes erratic, slow, or shallow. They may seem to gasp for breath. Eventually, the breathing may stop, which indicates serious trouble.

Another common symptom is the “death rattle,” a gurgling sound that can sound like choking or snoring. This is caused by a buildup of mucus and saliva in the throat as systems shut down. Many preventable overdose fatalities result from the inaction of spouses or partners who mistake their bedmate’s death rattles for snoring. If your bedmate makes unusual sounds in their sleep, the safest course of action is to attempt to wake your partner. [inline_cta_one]

The same effect that causes the lungs to shut down may cause the heart to shut down. Even if the victim seems alert, their heart could be in trouble. Try to check their pulse. Signs of heroin overdose include a pulse that is slow or erratic. In extreme cases, the pulse may have stopped altogether, putting the victim at imminent risk of death within minutes. The slowing of the cardiovascular system may also cause the victim’s blood pressure to drop to dangerously low levels.

Heroin overdose also causes cognitive functions to shut down, including the mechanisms that keep us awake and alert. Additionally, the effects of heroin on the lungs and the heart become elevated with an overdose and may cause the brain to become starved of oxygen, a condition known as “brain hypoxia.” Lack of oxygen supply to the brain accelerates the loss of consciousness. You may notice the victim nodding off or seeming to fall asleep in the middle of an activity or conversation. The victim may exhibit slurred speech. They may be awake, but unable to speak. In advanced cases, they may completely lose consciousness.

Victims of a heroin overdose may experience vomiting as the digestive system degrades and loses its ability to hold down food. Vomiting after nodding off can be especially dangerous as the person could choke on their own vomit.

Blocked opioid receptors cause skeletal muscles to shut down. Additionally, the suppressed heart and lung functions that accompany a heroin overdose may deprive the lungs of oxygen. As a result, muscles may become limp and unresponsive, compounding the non-responsive effects of the loss of consciousness. The victim may experience an all-over feeling of “pins and needles” on their skin. This symptom is usually associated with heroin withdrawal. If a victim experiences the pins-and-needles effect while heroin is in their system, they need immediate medical attention. Heroin overdose also affects muscle response in the eyes. Look for “pinpoint pupils,” where the black circles at the center of the eyes will shrink to abnormally tiny dots.

What to Do if Someone Is Showing Signs of Heroin Overdose

If someone you love is showing signs of a heroin overdose, take the following steps immediately:

Reach Out to Vertava Health Mississippi for Heroin Addiction Treatment

If you or a loved one is struggling with heroin addiction, contact Vertava Health Mississippi at 844.951.1931 today.