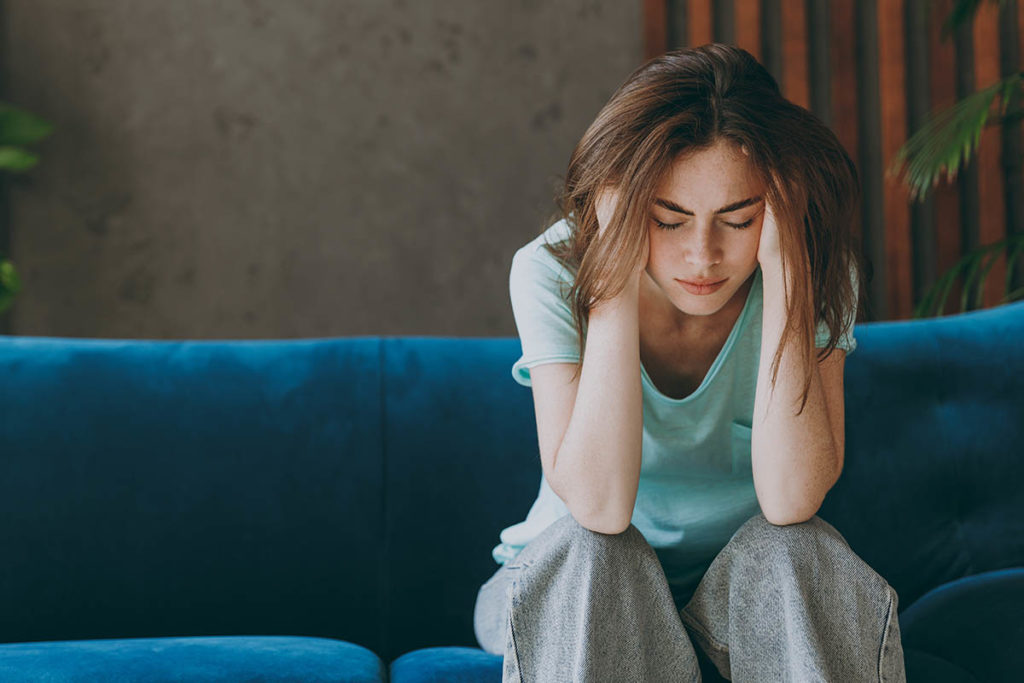 If someone is showing signs of a cocaine overdose, call 911 immediately.

A cocaine overdose is a risk for anyone using the drug, regardless of how they consume it. The risk of overdose increases when cocaine is used with other drugs, alcohol, or by people with mental health conditions. Knowing the signs of a cocaine overdose and calling 911 right away can save a life. And for those who are struggling with addiction, getting help from our Mississippi cocaine rehab center can be the first step on the road to recovery.

Treatment can help prevent overdoses and save lives. If you’re struggling with cocaine addiction, call Vertava Health Mississippi at 844.951.1931 to learn more.

Why Does Cocaine Overdose Happen?

Cocaine is a powerful central nervous system stimulant. When used in large amounts or when combined with other drugs or alcohol, it can lead to a cocaine overdose. It’s also more likely to happen if someone has been using cocaine for a long time and has built up a tolerance to the drug.

An overdose of cocaine has physiological, psychological, and physical symptoms.

Cocaine overdose can cause something called acute cocaine toxicity. This speeds up the central nervous system, among other areas of the body. This usually is described in stages, with stage one symptoms including:

The most dangerous form of this is the final stage, stage three, with symptoms including:

This is where a person’s life is in jeopardy. Medical attention will be needed, and permanent changes to one’s body and organs are a possibility. The amount of cocaine that a person can take to overdose varies. While taking larger amounts (over 100 milligrams) of cocaine increases the chance of overdose, there are a few instances where even taking a small amount of cocaine (up to 100 milligrams) can cause an overdose.

Overdosing on crack cocaine is a possibility as well. Much like cocaine, someone can overdose on crack even if it is their first time taking it. Because crack is mainly smoked, addiction seems to develop more quickly. Along with the effects of cocaine, people who take crack can experience shortness of breath and bleeding in the lungs. Crack overdose symptoms may include:

Immediately dial 911 if you believe someone is overdosing.

If you are with someone who is overdosing on cocaine, do your best to stay calm. It is normal to feel scared, but you will need to remain calm to help the person out. The first thing to do if a person is overdosing on cocaine is to dial 911. Currently, there are no medications that prevent cocaine overdose, but medical professionals will know what to do.

Stay on the phone with the 911 operator until someone comes to help, and do what the 911 operator says. You’ll want to turn the person on their side if they are having a seizure or throwing up. This will keep their airways clear. Remove immediate dangers as well. Sharp objects or heavy objects from high places could hurt the victim, so removing those will remove that concern. Cocaine overdose is serious and can happen to anyone consuming the drug.

There is also outpatient treatment, which typically follows inpatient treatment. Outpatient treatment is continuing the treatment of cocaine addiction while not being on-site all the time, meaning the client will sleep at home rather than at the facility. Regardless of the time spent in a facility, there are certain methods of treatment that are key in cocaine addiction treatment. It is important to have a strong base of evidence-based treatments like one-on-one counseling, family therapy, and group therapy. With these, you’ll be able to tackle the reasons for your addiction and learn to rework the thought process that leads you to consume cocaine to cope.

Vertava Health Mississippi is committed to helping you or your loved one overcome cocaine addiction. Call us today at 844.951.1931 to learn more about ways we can help.